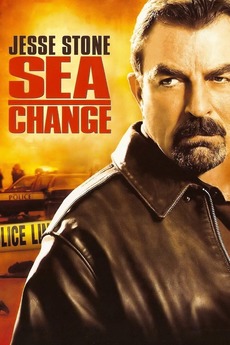 Police Chief Jesse Stone's relationship with his ex-wife worsens, and he fears he's relapsing into alcoholism. To get his mind off his problems, Jesse begins working on the unsolved murder of a bank teller shot during a robbery. Also, his investigation of an alleged rape draws him into conflict with the town council—which hopes to preserve Paradise's reputation as an ideal seaside resort.