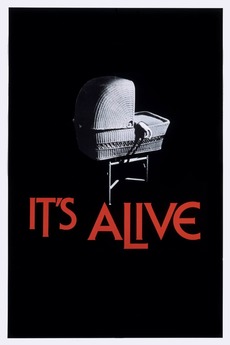 There's only one thing wrong with the Davis baby...

Lenore Davis and her husband Frank are about to have their second child. As she gives birth, the newborn baby vanishes and leaves behind five dead bodies. It's up to the police and Frank to figure out where their mutated child has gone.