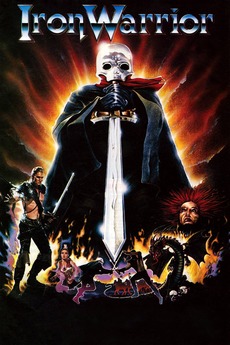 Born of a sorceress... sired by a dragon... baptized in blood!

The Fighting Eagle returns again, sans Thong, to the legendary realm of Dragor to do battle with Phaedra, an evil sorceress. Her main weapon is an unstoppable warrior, known as the Master of the Sword, who continuously battles Ator to a draw, until finally revealing his secret connection to the Blademaster.