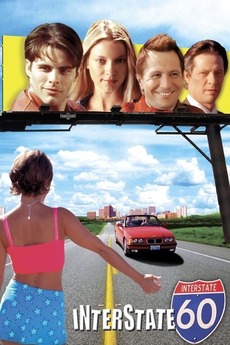 It began as a wish, became an adventure, and ended as the ultimate road trip.