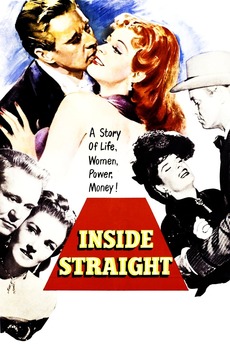 A tycoon rises to the top in 19th-century San Francisco through greed and corruption.