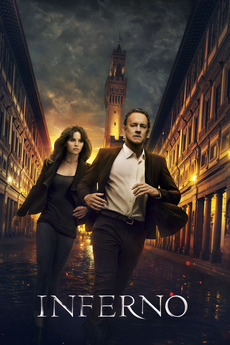 After waking up in a hospital with amnesia, professor Robert Langdon and a doctor must race against time to foil a deadly global plot.