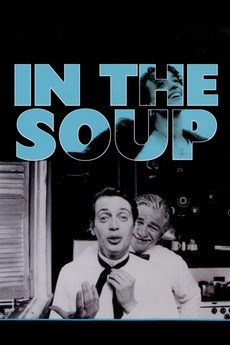 A comedy about getting in over your head.

An aspiring young filmmaker gets involved with an eccentric gangster for the financing of his first film.