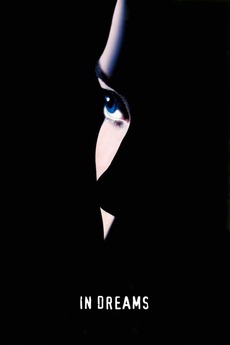 You don't have to sleep to dream

A suburban housewife learns that she has psychic connections to a serial killer, and can predict this person's motives through her dreams.