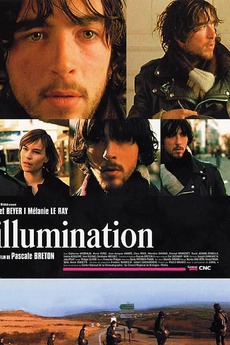 Since he first saw Christina, his grandmother’s nurse, Ildutt has set out on a desperate and pointless quest to become normal. Since returning from a fishing trip in Scotland that sent him off the deep end, Ildutt has hidden out in the highlands in a crazy state. Now he wants to get well. He’s prepared to do anything to win Christina over. He’ll start seeing his psychiatrist again and clean up his act. But he’s also ready to follow a weird guru’s teachings that risk turning his world upside down again. Sometimes Christina seems real, sometimes she seems like something out of a fairy story and sometimes she’s like a ghost. She intermittently reappears in Ildutt’s life, and slowly becomes more real to him. Ildutt is no longer lost in the cosmos; he’s firmly on earth, beside the slopes of the Lorient river. He has a cousin, a grandmother, a few friends, an old Mercedes convertible – and a bass guitar that he’ll eventually start playing again.