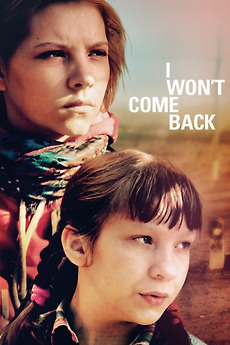 I Won't Come Back
JustWatch

I Won't Come Back

Anya, a young academic raised in an orphanage, is on the cusp of success when she’s accused of drug possession. While in limbo hiding from the police, she hits the road with Kristina, another orphan several years Anya’s junior, in search of her possibly mythical grandmother.

Every movie available at sovietmoviesonline.com, in order from newest addition to oldest - with frequent updates.

Also check out their…

(Not ranked, just want to know…

the most enticing films from each Asian country...

Films that I think rock but are viewed less than 500 times on letterboxd.

justwatch doesn't have canadian Kanopy so I have to do all the work myself. listed alphabetically, as they are on…

You can watch all these movies at RussianFilmHub.com