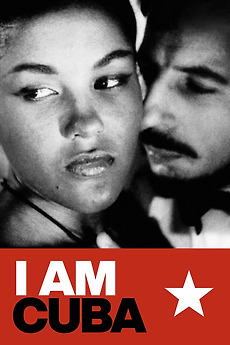 I Am Cuba
JustWatch

An unabashed exercise in cinema stylistics, I Am Cuba is pro-Castro/anti-Batista rhetoric dressed up in the finest clothes. The film's four dramatic stories take place in the final days of the Batista regime; the first two illustrate the ills that led to the revolution, the third and fourth the call to arms which cut across social and economic lines.

Collection of films that were at some point part of the Official Letterboxd Top 250 Narrative Feature Films. Films that…