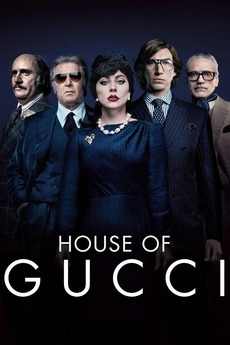 A legacy worth killing for.

The true story of how Patrizia Reggiani plotted to kill her husband Maurizio Gucci, the grandson of renowned fashion designer Guccio Gucci.