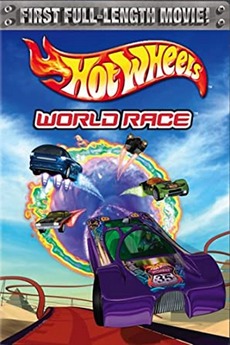 Recruited by the mysterious Dr. Tezla, the greatest race car drivers in the world roar onto the track - and into a mind-bending array of alternate dimensions - on a winner-take-all quest for thrills, danger and speed!

My favorite movies at one point or another

Movies A24 Wishes They Made

Those geeks could NEVER

All the movies I own physically (DVDs, Blu-rays, Criterions, Etc.)

Every Film I've Ever Seen Ranked from Best to Worst