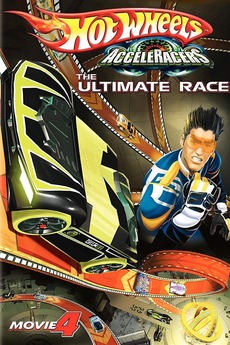 Rivals unite for a daring rescue mission in the final AcceleRacers movie!

The Teku and the Metal Maniacs put aside their usual competitive instincts and work together in order to save a fellow driver and the AcceleChargers, which are in danger of falling into the hands of the evil Racing Drones.

It’s been a while since I’ve made a letterboxd list, so here’s a list idea I’ve been sleeping on; A…

A list of films for my son to eventually watch if he wants to!