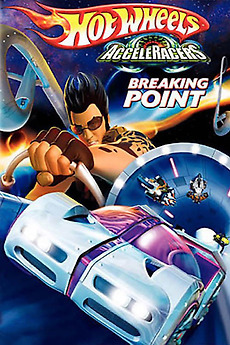 The two teams become even more strained when the Metal Maniacs get a new leader. Meanwhile, the Acceleracers and the Racing Drones face challenges while competing in the Racing Realms with a new, mysterious opponent.

A list of films for my son to eventually watch if he wants to!