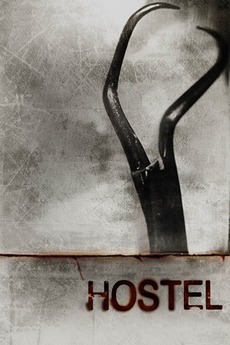 Welcome To Your Worst Nightmare

Three backpackers head to a Slovakian city that promises to meet their hedonistic expectations, with no idea of the hell that awaits them.

I'm livin in the 21st century, doin something mean to it