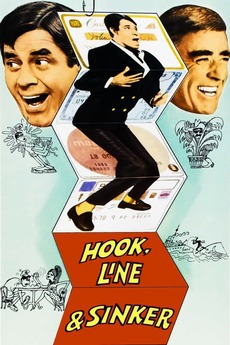 Told he is terminally ill, an insurance executive goes on a credit-card spending spree--and then learns his medical diagnosis was a mistake.

My little journey through the history of cinema

My collection of movies

Awful films: Every Zero-Star Film Ever Reviewed in Halliwell's Film Guides--Part II (alphabetically, from 'Evil Under the Sun' to 'Marked for Death')

Halliwell's zero-star entries, from both 'Halliwell's 2008 Film Guide' and 'Halliwell's: The Movies That Matter', were far too numerous, and…

Every DVD I Own

**due to change as i go through my collection**

- listing is chronological by film - directors are listed in "Read Notes"