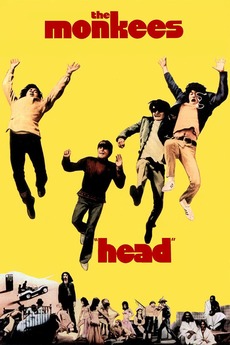 What is HEAD all about? Only John Brockman's shrink knows for sure!

In this surrealistic and free-form follow-up to the Monkees' television show, the band frolic their way through a series of musical set pieces and vignettes containing humor and anti-establishment social commentary.