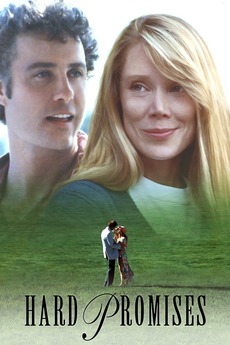 A man who doesn't like stable work environments has been away for too many years, and finds out his wife has divorced him and is planning to remarry. He comes home to confront her, trying to convince her not to get married, aided by the daughter, who loves him despite his wandering ways. The couple finds out they still have feelings for each other but must decide how best to handle the contradiction of their lifestyles.

Every movie mentioned in a positive manner by Tarantino in interviews

i'm sam disalle and this is my tarantino list from mubi, replicated as faithfully as possible and up to date.…

Awful films: Every Zero-Star Film Ever Reviewed in Halliwell's Film Guides--Part II (alphabetically, from 'Evil Under the Sun' to 'Marked for Death')

Halliwell's zero-star entries, from both 'Halliwell's 2008 Film Guide' and 'Halliwell's: The Movies That Matter', were far too numerous, and…

Videohound 2 star (or bone) rating out of 4 (latest edition)

Being a) a lover of cinema; b) a peruser of film books and movie criticism; and c) an enthusiast of…

The films that inspired Quentin Tarantino whether in style or just simply his favorites.