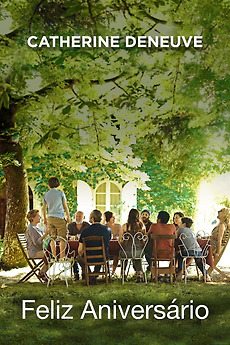 A mother of two gathers her loved ones to celebrate her birthday in her big house near the Loire Valley. The festivities are disrupted by the arrival of her daughter, who is known for her unpredictable outbursts.