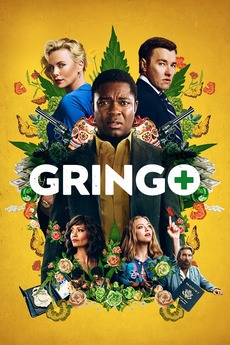 An American corporation, the Mexican cartel, chances are this won't end well.

An American businessman with a stake in a pharmaceutical company that's about to go public finds his life is thrown into turmoil by an incident in Mexico.

Classic, influential, historically significant, or popular films of both Mexican and Mexican-American cinema.

Mostly for personal management but hope to serve as recommendation.

Art Subs Team is one of the best brazilian subtitling…

Every film in the tigole mega folder

Every. Single. One. A couple of exceptions for films I haven't seen in a while, so ranking them doesn't feel…