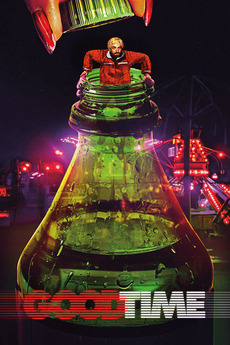 Are you ready for a Good Time?

After a botched bank robbery lands his younger brother in prison, Connie Nikas embarks on a twisted odyssey through New York City's underworld to get his brother Nick out of jail.

The Beginner's Guide to Cinema

Every film that I mentioned, recommended, or showed in my video The Beginner's Guide to Cinema, plus some extra ones…

A24 films by release date.