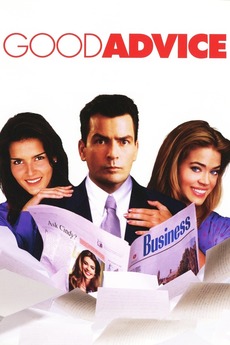 An investment banker loses everything and must discover what's important in life.

By year: Feature films produced in 2001

Denise Richards has starred in classics, underrated classics and some choices.