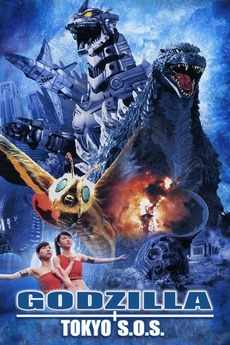 Mothra and her fairies return to Japan to warn mankind that they must return Kiryu to the sea, for the dead must not be disturbed. However Godzilla has survived to menace Japan leaving Kiryu as the nation's only defense.