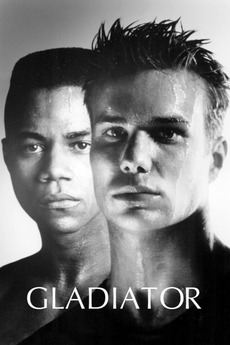 Nobody owns Tommy Riley. Nobody.

Tommy Riley has moved with his dad to Chicago from a 'nice place'. He keeps to himself, goes to school. However, after a street fight he is noticed and quickly falls into the world of illegal underground boxing - where punches can kill.

Since letterboxd doesn't have a sports genre, I've decided that I'll make a list of them. Suggestions are appreciated.

Every Best Picture Winner, but it's the wrong ones.