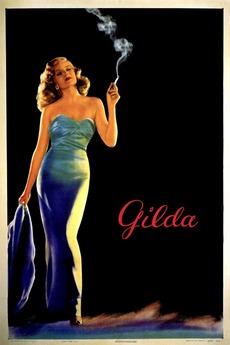 A gambler discovers an old flame while in Argentina, but she's married to his new boss.

Here's every film leaving the Criterion Channel on June 30. View the list on the Channel here.