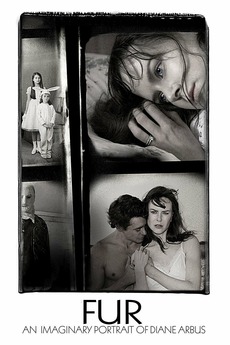 In 1958 New York Diane Arbus is a housewife and mother who works as an assistant to her husband, a photographer employed by her wealthy parents. Respectable though her life is, she cannot help but feel uncomfortable in her privileged world. One night, a new neighbor catches Diane's eye, and the enigmatic man inspires her to set forth on the path to discovering her own artistry.