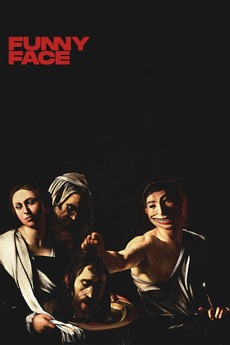 In a Brooklyn threatened by disfigurement from greedy urban developers, two young people meet in a late-night bodega. Their unexpected bond takes on a romantic tone and brings solace to these two superheroes who are powerless in the face of oppression.

Two people find comfort in each other (not necessarily romantically) despite their painful lives.

These Covers / Posters are pieces of Art