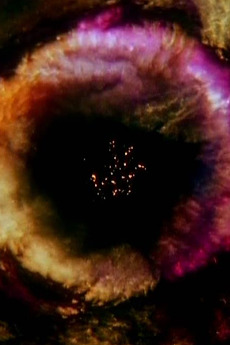 A bold synchronization to the Transcendental music of Franz Liszt.