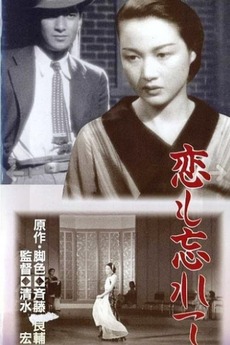 Yuki is a young, single mother supporting herself and her son, Haru, with a job as a bar hostess.