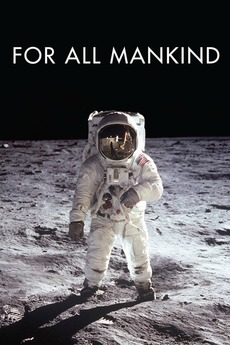 From 1968 til 1972, twenty-four human beings went to the moon. Their journey lives as the ultimate adventure story.

A testament to NASA's Apollo program of the 1960s and '70s. Composed of actual NASA footage of the missions and astronaut interviews, the documentary offers the viewpoint of the individuals who braved the remarkable journey to the moon and back.