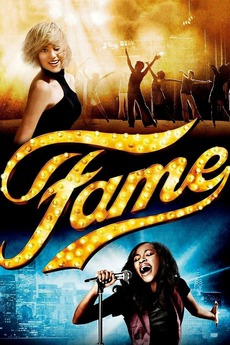 An updated version of the 1980 musical, which centered on the students of the New York Academy of Performing Arts.

The quintessential guide to teen movies, typically of the coming of age/romantic comedy variety.

NOT INCLUDED: documentaries, shorts, musicals on stage or music…