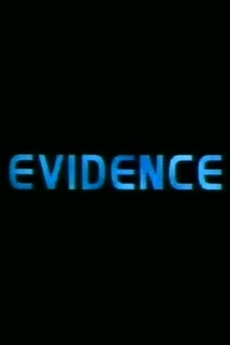 ***This list only applies to what's listed on OpenCulture***

The top 1000* of short films as presented on Cinecouch. All credit, hail and respect goes to its curator.

All of these movies are FREE on www.openculture.com/freemoviesonline ENJOY