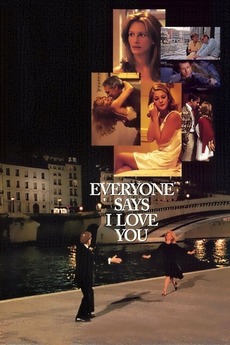 Everyone Says I Love You

A New York girl sets her father up with a beautiful woman in a shaky marriage while her half sister gets engaged.