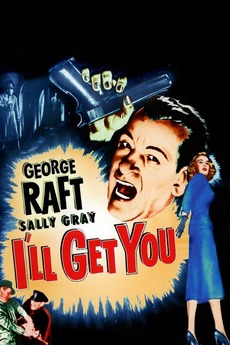 When nuclear scientists are kidnapped and smuggled behind the Iron Curtain, an FBI man and a British agent are assigned to catch the kidnappers.

A work in progress, with many films still to add. Corrections are always welcome, email is preferred: kevin@royalbooks.com.

These are all of the entries from the third, and most recent, release of the Guide, from 2015, which reviews…