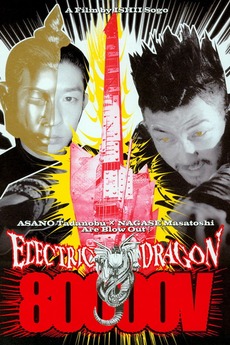 A young boy gets jolted with electricity as he's climbing a cable pylon. As he gets older, he experiences intense fits of violence in which bolts of electricity burst from his fists. Elsewhere in Tokyo, there is an electronics wizard who also happens to be a vigilante with a taste for electric weapons. When the pair catch each others attention, the result is a battle that will light up the city.

These are just some examples of personal favorites, but honestly, this list could be endless!