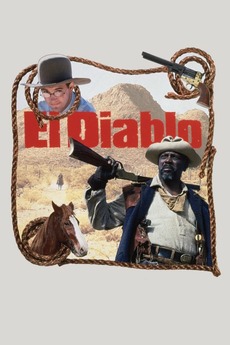 When mild-mannered teacher Billy Ray Smith (Anthony Edwards) vows to bring a student's kidnapper to justice, he needs a bit of help. Lacking any cowboy skills of his own, he signs on a speedy gunslinger (Joe Pantoliano) and a no-nonsense cowboy (Louis Gossett Jr.) to help. Now, Smith may just have a chance at capturing his man: the merciless bandit El Diablo (Robert Beltran).

Weird West is a subgenre that combines elements of the Western with another genre, usually horror, occult, fantasy, or science…

This is my project to watch all major westerns, and some not so major, starting with the first sound films.…