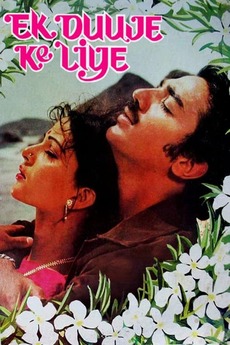 A love story between a Tamil man a North Indian woman, who are neighbours in Goa. They come from totally different backgrounds and can hardly speak the other's language. Their parents despise each other and they have regular skirmishes. When they admit their love, there is chaos in their homes, and their parents reject the idea.

(We Are) Made For Each Other