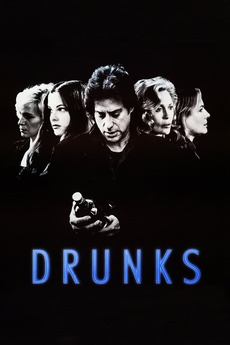 All they want is another shot...

At the beginning of a nightly Alcoholics Anonymous meeting, Jim seems particularly troubled. His sponsor encourages him to talk that night, the first time in seven months, so he does - and leaves the meeting right after. As Jim wanders the night, searching for some solace in his old stomping grounds, bars and parks where he bought drugs, the meeting goes on, and we hear the stories of survivors and addicts - some, like Louis, who claim to have wandered in looking for choir practice, who don't call themselves alcoholic, and others, like Joseph, whose drinking almost caused the death of his child - as they talk about their lives at the meeting