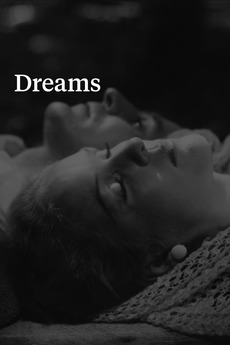 Susanne is a woman in her mid-30s and the owner of a modeling agency in Stockholm. She accompanies her prize model, Doris, on a trip to Gothenburg so that Doris can be photographed. While traveling, both women seek out romance, Susanne with a married lover and Doris with an older gentleman who sees his deceased wife in the young model. The two women struggle to understand their romantic motivations and in the process form an unlikely friendship.