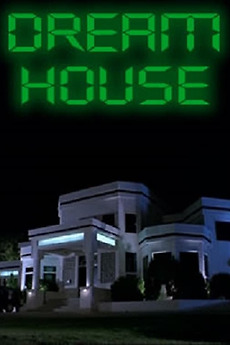 A young couple moves into a sophisticated "home of the future," that offers all the latest modern conveniences--including automated household appliances, lights that turn themselves on and off, and a miswired …

Horror films (expanding this to dark thrillers as well) featuring the internet/apps and/or computers.

People are too eager to dismiss VHS. But what a lot of people don't know, is that there are movies…

Obscure Horror Worth Checking Out

These are horror movies that I have seen that I would consider underrated and obscure, that I think are terrific,…