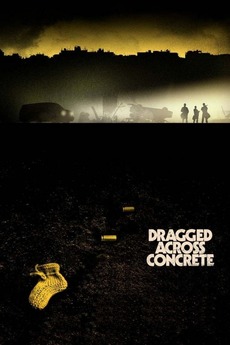 Two policemen, one an old-timer, the other his volatile younger partner, find themselves suspended when a video of their strong-arm tactics becomes the media's cause du jour. Low on cash and with no other options, these two embittered soldiers descend into the criminal underworld to gain their just due, but instead find far more than they wanted awaiting them in the shadows.

A list of oddities from the last decade in every genre. For any body looking for something different.

My 1000 Favorite Films of All-Time

Only a few films have been added -- or "old" ones removed -- for about a year now, so this…