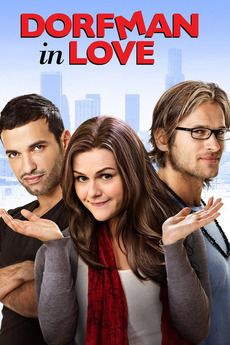 She's a work in progress.

Unknowingly trapped in her role as caretaker of her unappreciative family, a young single woman desperately needs to get her own life. When she volunteers to cat sit at her unrequited love's downtown L.A loft, her world, as she knows it, changes forever.

An effort to log the debut feature of every female cinematographer.

Romance is my favorite. Recommendations, please!

this is a list of Romantic Comedies they are what they are unapologetically.

My top 1000 plus films of all time. All movies on this list are a pass with a rating of…