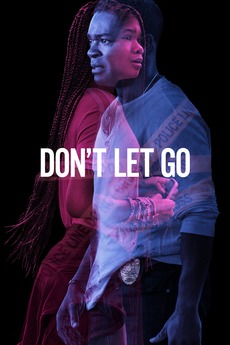 Change the past. Save her future.

A detective suffering from a personal loss receives a call from his recently deceased niece. Being able to communicate across time, the two work together to try and stop the crime before it occurs.

List constantly being updated. Yet to be added to LB : Uprising