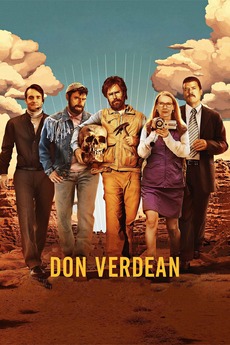 Biblical archaeologist Don Verdean is hired by a local church pastor to find faith-promoting relics in the Holy Land. But after a fruitless expedition he is forced to get creative in this comedy of faith and fraud.

give me ONE good reason to watch each film!

I’m working my way through this cloned random roulette mix of 7.3k films and I want to watch them all…

bold yellow titles with a not too weird font. most, if not all text has to be yellow. no cursive,…

Every Feature Film I Can Remember Watching, Ranked

This isn’t a perfect list(I’m aware I have bad taste), and it’s mostly based on my enjoyment and not the…