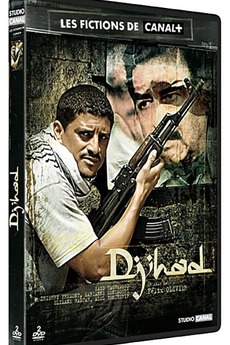 A hard-hitting French drama detailing the intersecting destinies of five characters whose lives cross over the current war in Iraq: three young French Arabs who each for a different reason joins a jihadi group to fight against the Americans; a 40-something French woman running an NGO in Baghdad at the outbreak of the war who gets kidnapped and held by the jihadi insurgents; and a mid-level French diplomat who uncovers the corruption of the UN Oil for Food program while gathering evidence to support the French effort to prevent the war.