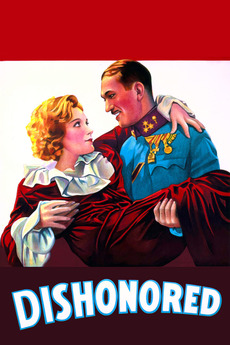 Can a Woman Kill a Man With Who She Has Known a Night of Love?

The Austrian Secret Service sends its most seductive agent to spy on the Russians.