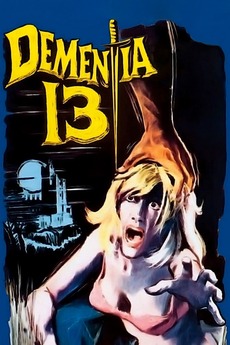 When her husband John has a heart attack while out in a rowboat on the lake, Louise Haloran throws his body overboard and later tells the family that he has left on an urgent business trip. Her main concern is that she can only inherit a part of the family fortune if her husband is alive. The Halorans are a strange family, still grieving over the death of the youngest daughter Kathleen who drowned in a pond when she was just a child. They hold an annual ceremony of remembrance every year on the anniversary of her death. This year however, someone is wielding an ax intent on murder.