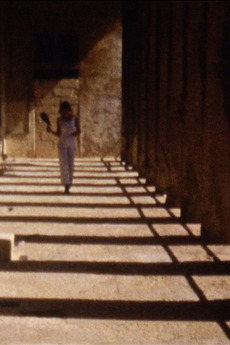 A transfixing performance film in which artist Basma Alsharif shoots footage in Athens, Malta and the "post-civilization" of the Gaza Strip while under self-hypnosis.

I've been asked a lot lately about films to watch to help someone get into experimental cinema. Or even what…

Films which convey a sense of being witness to a dream, whether through otherworldly atmospheres, depictions of the unconscious, somnambulist…

I clear out updated posters at the first of every month.

Dreams of a Nation: Palestinian Cinema

A hopefully-comprehensive and ever-growing list of movies about Palestine (in the broadest possible sense).

archiving films about Palestine from all genres and years, by palestinian and non-palestinian directors.