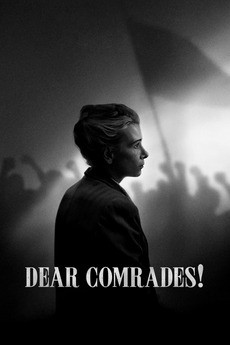 When the communist government raises food prices in 1962, the rebellious workers from the small industrial town of Novocherkassk go on strike. The massacre which then ensues is seen through the eyes of a devout party activist.